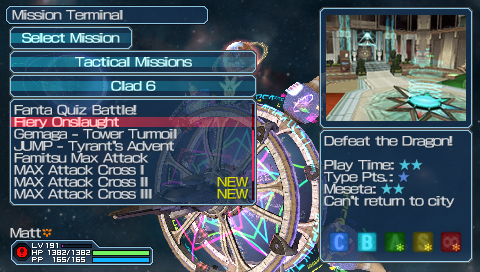 Tactical missions, as seen from the mission counter

Special missions with out-of-the-ordinary objectives. Some missions in Multiplayer may require two or more players.

Tactical missions have different level requirements depending on the mission, and not all of them have all 5 standard difficulty ranks.