This guide serves as a simple checklist to achieve all the endings in both episode 1 and episode 2. The best endings are required to unlock certain movies at the movie theater, certain partner characters, certain missions, and achieve various different titles and modules.

For episode 2, all endings are earned through specific criteria, so the player can know if they are able to earn the ending they want, and also choose to get certain endings by picking certain dialogue options or fulfilling certain criteria.

Note that any dialogue options which do not affect friendship level are not listed in this article, so don't freak out if the option you're looking at isn't listed here.

The below dialogue checklist will allow the player to earn the best ending on their first play through if all missions are S-Rank cleared the first time. Choosing other options will lower the friendship level by the point value, allowing all endings to be earned on the same character.

If the criteria for the best ending is met, the player may still earn the normal ending by choosing the incorrect dialogue option in Chapter 5 - Act 1, to avoid viewing the key scene. This also works even if the best ending has already been achieved.

Key scenes are special cutscenes which are played after the completion of a chapter in episode 2 if the player's friendship level with Nagisa is high enough, and a specific dialogue option has been chosen during one of the chapter's acts. They usually involve some sort of flashback or dialogue between Nagisa and Wynarl.

There are 5 different key scenes, one for each chapter before the final chapter. This guide will highlight which options are specifically required for the key scenes, although if the player has not amassed enough friendship level with Nagisa, the key scene will not play regardless.

As S-Rank clears are required for the best ending in episode 1, the S-Rank criteria can be seen in parentheses () next to the act numbers for each chapter.

Chapter 10 - Save This World[edit | edit source]

Dialogue options in Chapter 10 do not affect the friendship level towards Emilia.

Side story completion is not necessary for the best ending, but there are up to an extra 60 friendship level points available.

For episode 2, S-Rank clears are not required to achieve the best ending, so criteria for S-Rank will not be shown here. 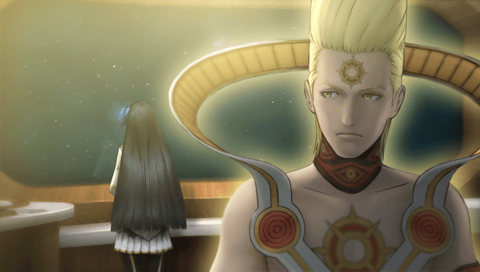 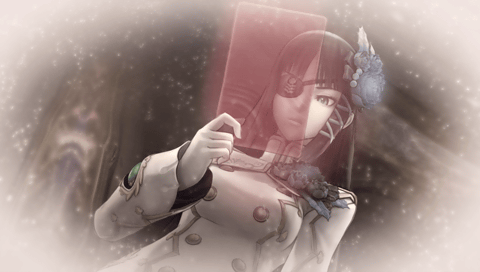 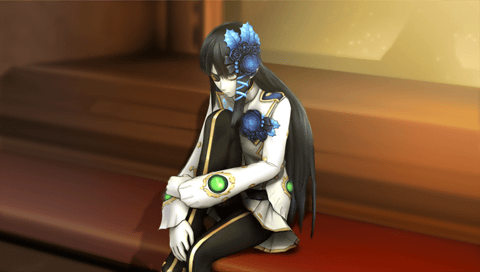 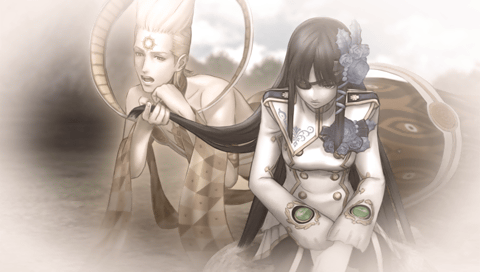 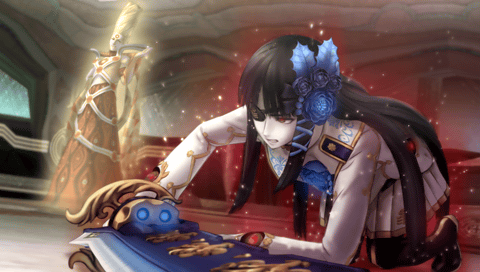 Key scene 5 during Chapter 5 - Act 2. Note that this does appear in Act 1, but it will only appear in Act 2 if the best ending has been fulfilled

Key scene 5 during Chapter 5 - Act 2. Note that this does appear in Act 1, but it will only appear in Act 2 if the best ending has been fulfilled

If the final dialogue option is presented to the player, and they wish to achieve the normal ending, they must pick "Let's prepare for the worst.", which will avoid achieving the best ending.

Side stores in episode 2 do not affect the friendship level towards Nagisa.

Note that the below only lists rewards that are unique to each ending, and not general story clear rewards.