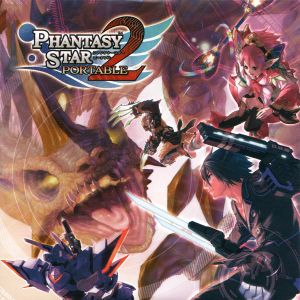 Phantasy Star Portable 2 - Single Special CD is a special single disc for Living Universe. It contains a full version of the original song, along with the Entrance Universe remix and an instrumental. It was given as a pre-order bonus for the original Phantasy Star Portable 2 release in Japan. Depending on if the game was ordered from the SEGA Store or Amazon.co.jp, it had different disc art.

The long version and Entrance Universe are present on Wings of Universe, however the Instrumental is unique to this CD.

The album may be downloaded here:

Both downloads contain the digital scans of the cover art and disc art.